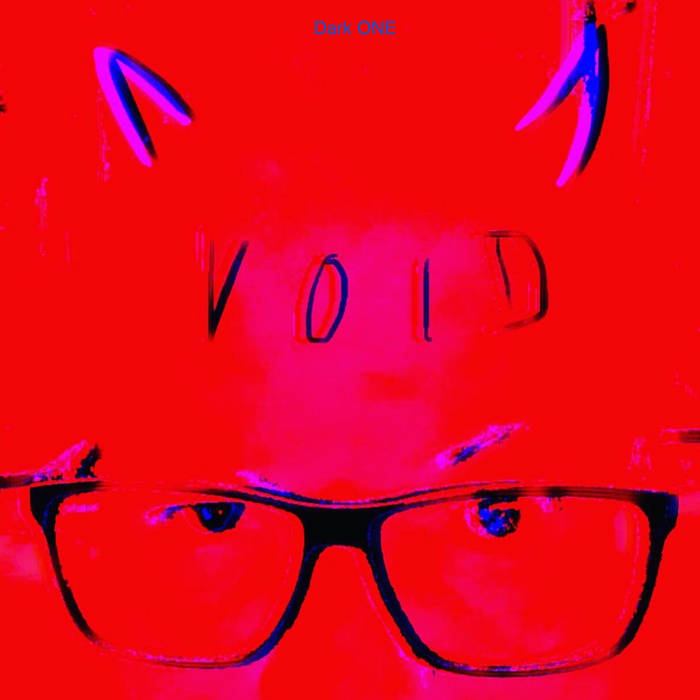 All tracks are live performances done on Twitch as effin_izzy

This 80+ minute album is mostly electronic music generated by either analog gear going through/into digital processing, or by digital gear, all being recorded LIVE in performance on Twitch during a broadcast.

It focuses mostly on the darker crunchier analog sounds and developments generally NOT using any type of DAW or hardware sequencing. The exceptions being the STEAM instrumental (tr 4) which is being performed live through ABLETON via an APC40/20 controller combo, Track 6, and the PIANO improvisation (tr 7)
which begins with an ambient track, then disappears as the piano takes over fully.

PRELUDES begin each show (usually), although they are not always synths, sometimes piano, sometimes songs, depending on the broadcast. Often end with a POSTLUDE that is using similar materials (or ENDING). The number scheme is simply the date of the work.

TRACK DESCRIPTIONS BELOW and on each track "info":

1) Prelude 1202 - This starts with the EML-200/300 analog knob-synth doing its wonderfully wicked things put through the Korg KAOSS mixer. I never ever grow tired of the sound world. I also used the Roland V-Synth for some of the longer bass and melody notes. This particular one strikes me as a "summoning of sorts".

2) Dark Electric BoomBooms - Searching, hidden, under, gradually getting bigger and more intense, this has the EML200/300 crankily being driven by an old 1967 AceTone RhythmAce drum machine, as it starts to "wake up". A lot of these performances/pieces are journeys, that involve listening to see where the gear will take me, and I feel they are gradually becoming self-aware through my interactions. Not literally, of course- but more in the sense of "musical drama".

3) Prelude 20210110 - This one is primarily a record being sampled and manipulated in real time via the KAOSS, and the V-Synth giving long tones to create the backing atmosphere.

4) STEAM instrumental v2 - a live performed work via Ableton on the APC controllers, using clips/tracks I pre-recorded and assigned to various buttons, being mixed live on the APC. It is a companion piece to a song with the same name, to be released later. Slowly evolving, you first hear a sampled saxophone (I recorded Joseph Florindo Di Ponio YEARS ago and never used it, so here it is), but being mangled/performed in real time by the REASON Graintable Sample Manipulator plugin, then a bass kicks in, and the song starts to gain a direction. You eventually hear the VolcaDrum, then the REASON ReDrums kick in (pun intended). The travels in this piece really intrigued me, although this one was much more "formed" ahead of time.

5) Elektrik BimBoomyBims - A second movement continuing track #2 (done on a completely different broadcast), using a similar approach with the V-Synth providing the longer pitched material (often bass info) and the EML synth being angrily driving by the AceTone. This one has a more active bass line improv in the middle. Ending in a somewhat synthy Blade-Runner-ish tone...

7) PIANO f minor Improvisation - Once the initial ambient texture is overtaken by the piano, and the piano starts insisting on a more violent bass line, it goes - on it's own way, after obsessing on that bass figure that transforms the upper parts into various stylistic travels, creating a larger improvisational arc.

8 ENDING 20210115 - Darkness comes looming, and several elements re-enter re-combine to finish, and a sarcastic sample of the Count closes it out.

All music composed, performed and recorded by Istvan Peter B'Racz (aka effin_izzy) from the DUNGEON studio in Hamden CT. USA.